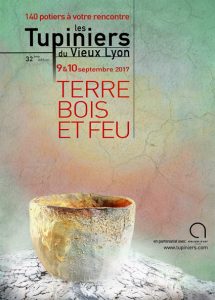 In 2017, we propose you to travel in the universe of wood firing ceramists.

Wood firing had been the only way to fire clay from the Neolithic age up to19th century’s industrial revolution, when other fuels like carbon and later gas and electricity appeared. Wood firing has persisted through the ages and continents. Today this technique is used by demanding and passionate ceramists. Walking in the steps of the early 20th century’s visionary English potter Bernard Leach, they meet Chinese, Japanese and Korean ceramics. They discover the plans of anagama, noborigama and huge dragon kilns. Wood firing aliments the specialists’ exchanges about updraft kilns, downdraft kilns, firing in saggars or in direct contact with the flames. It permits all effects – glazed ware, salt glazes and engobes.

In France, wood firing kilns were used in all regions of ceramic tradition, such as Dieulefit in Drôme, Soufflenheim in Alsace, or in the royal manufacture of Sèvres. They have been mostly replaced by gas or electric kilns, which are easier to use and faster to fire. But there are places whose wood firing tradition has never been abandoned and where it still seduces contemporary ceramists – like in La Borne, village in the department of Cher, our guest of honour this year.

For this immersion in the magic of wood firing we propose in the Lazarists’ yard: 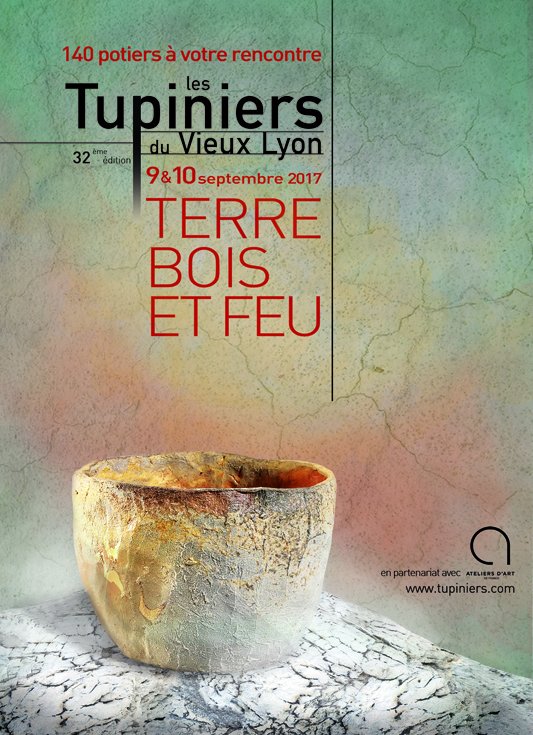